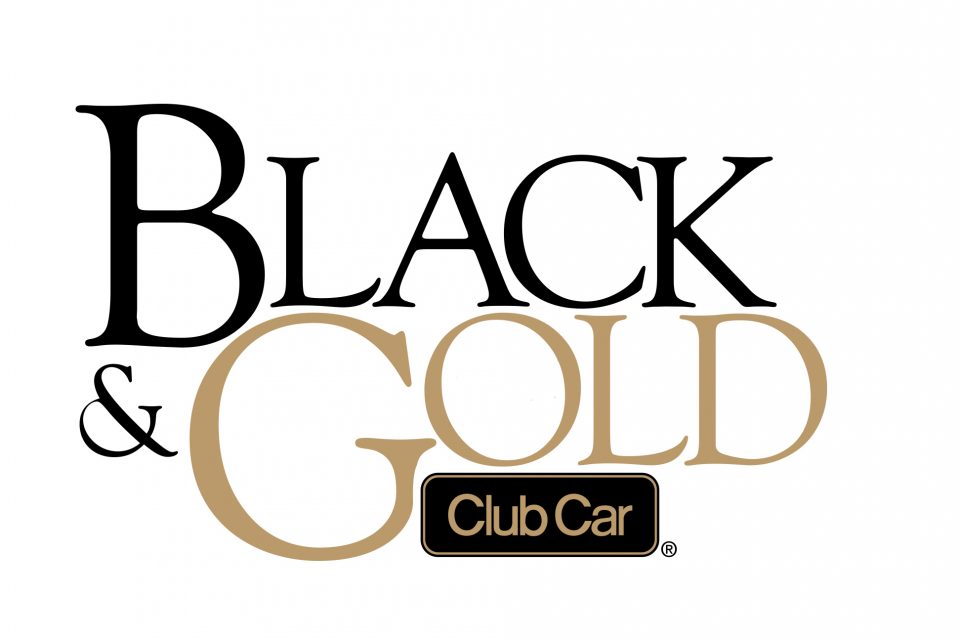 At MTS we are extremely proud to have been awarded Club Cars Black and Gold dealer award for our work in 2015.

Each year only a select number of Club Car dealers are chosen for the coveted award, with a number of key metrics contributing towards qualification. 2015 was one of our best ever performing years as a Club Car official representative. We saw substantial growth in the Scotland market, and were lucky enough to agreed deals with some of the most prestigious clubs in the Country including The Gleneagels Hotel, The Royal Dornoch and Muirfield to name just a few.

We also showed growth in the Utility Vehicle market by increasing our hire fleet substantially with a number of new Carryall vehicles, but also agreeing to supply a number large scale facility’s including the FA’s St Georges Park, Southampton Football Club, and a number of holiday parks and resorts.

Outside of sales, we were also involved in a number of other activities to support Club Car including the EMEIA photo shoot which we helped arrange and organize during last summer.

We would like to include a thank you all who helped us achieve this during last year, it is very much appreciated.